Why streaming on Twitch can help your project

You may have discovered the Twitch platform recently thanks to Samuel Etienne's political interviews with François Hollande and Jean Castex, which were widely publicised. Yet it is far from new. Created 10 years ago and acquired in 2014 by Amazon, Twitch is a live video streaming platform. Unlike YouTube, here streamers can chat in real time with their community in chat rooms. It’s actually the interactivity specific to this network that appeals and attracts users. 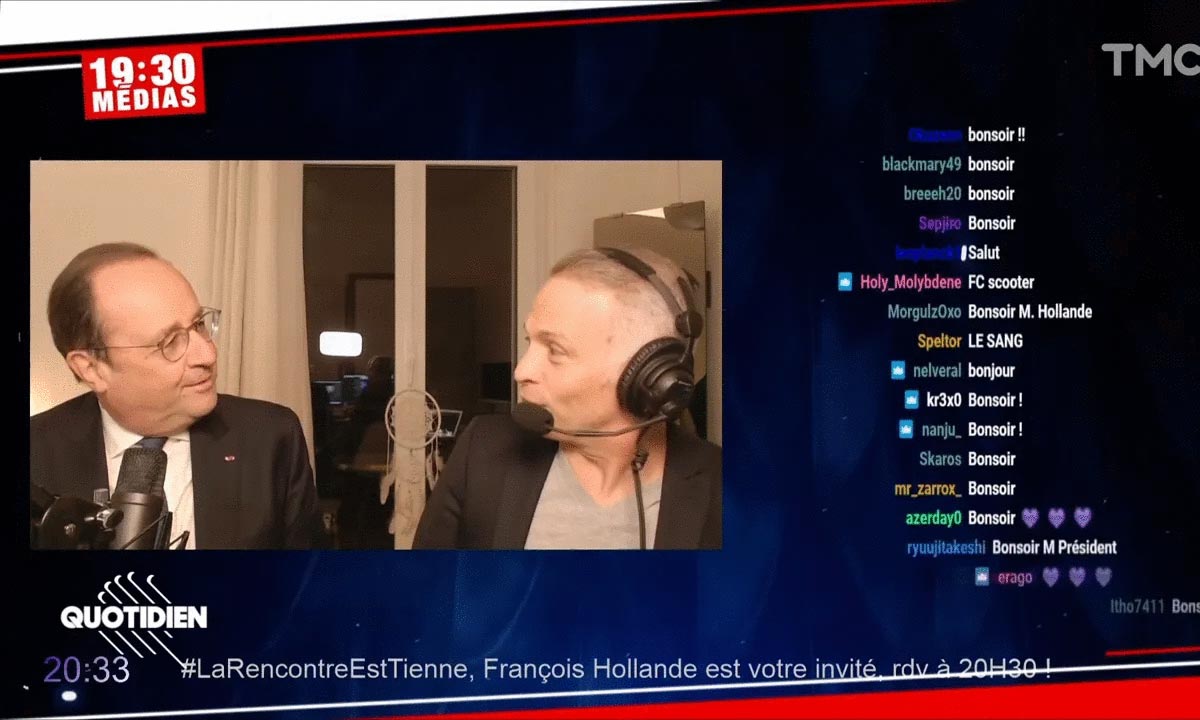 The COVID-19 pandemic has only increased the popularity of the platform, which reported very good figures in 2020. The number of active users on the network has almost doubled since the start of the crisis. According to Streamlabs & Stream Hatchet's 2020 reports, Twitch surpassed 5 billion viewing hours in the last quarter of the year, more than double for the same period in 2019. Hosting over 90% of hours streamed across all platforms, Twitch has established itself as a leader in the sector.

Much more than gaming

Initially mainly dedicated to video games, the platform is evolving and now offers a wide variety of content ranging from charitable events like the ZEvent to simple discussions on various topics. Some people even use the platform to broadcast live music, cooking or sports sessions.

Another strong point: its audience. This is mainly made up of young adults between the ages of 18 and 35. The 11-18 year olds represent a third of the French public. Ideal for reaching the new generation, who often consume less traditional media! 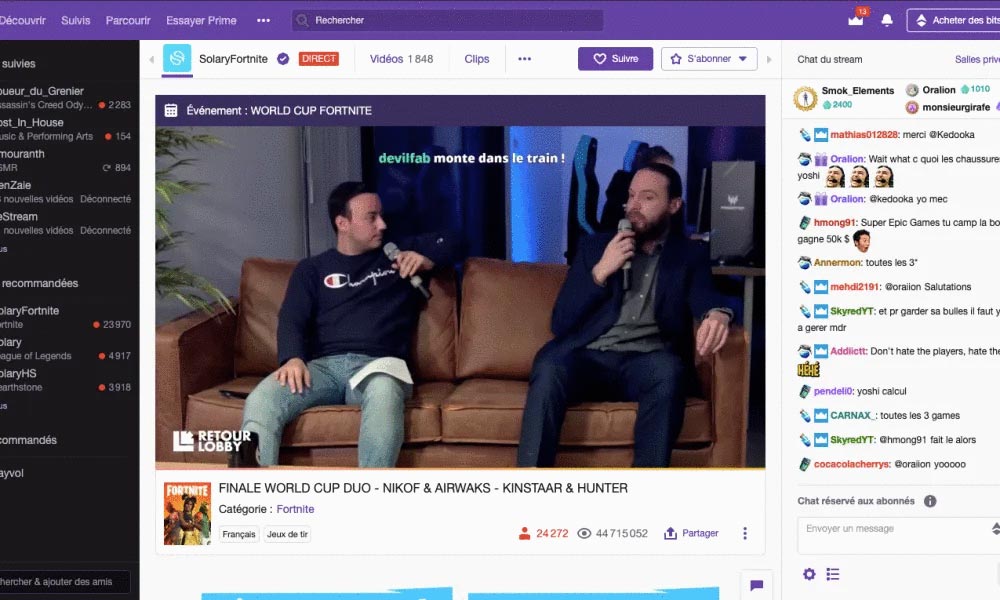 Attracted by these many features, more and more people seem to be interested in the platform: politicians, news channels ... and companies! The Corona virus crisis having made events almost impossible to plan, many brands have turned to the platform to organise live streams. This is the case for Xiaomi France, for example: the “Jeudi C’est Xiaomi” show quickly found its audience by combining games, guests and discussions on the latest high-tech news.

In addition, “advertising is very well accepted since it allows the streamer to be remunerated, so that they can produce content of ever better quality”, assured Melissa Simoni, Twitch sales director for France and Benelux, during an interview with Forbes. According to her, the exchange established between the streamer and his/her community is also a plus. “When we are interacting, we will be much more attentive when a brand is going to speak,” she explains.

Does the live adventure tempt you, but don't know where to start? With the help of our “Getting started on Twitch” training, learn to tame the platform, develop a communication strategy adapted to Twitch and build a community that suits you. Contact our team for more information.